When Target's brand, Missoni, came out with their zig zag phase, I wasn't all that impressed.  Maybe because my heart lies with the swing dresses and poodle skirts of the 1950's and not the big bell bottom flare pants of the 70's.

However, when Taylor Swift came out with her video for "Ours" I became *instantly* obsessed with her "zig zag" scarf.  I wanted it.  I needed  it.

On a quick run to Kohls (in which I picked up other cute goodies that I will share with you another time), I strolled around... When I was almost finished (scanning the mens stuff as well), I was about to dash to the checkout.  But then I remembered I wanted to check out the accessories for a watch or maybe, ahem,  a scarf. :)  Since summer is rushing in, I knew I can get a few steals.

Well, it was my lucky day!  As soon as I spotted the clearance rack this scarf stook out like it was out on a display all by itself.

If anyone was around me they might have heard me "yelp" with excitement.... and even more so when I saw the price!  It was mine, alright! 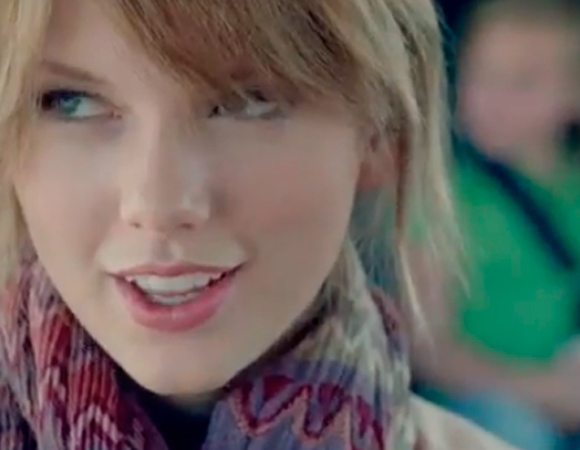 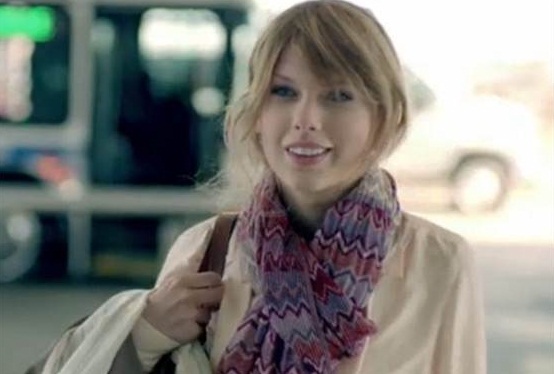 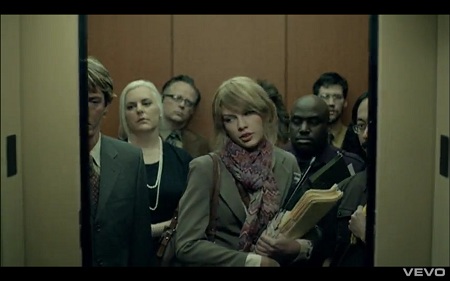 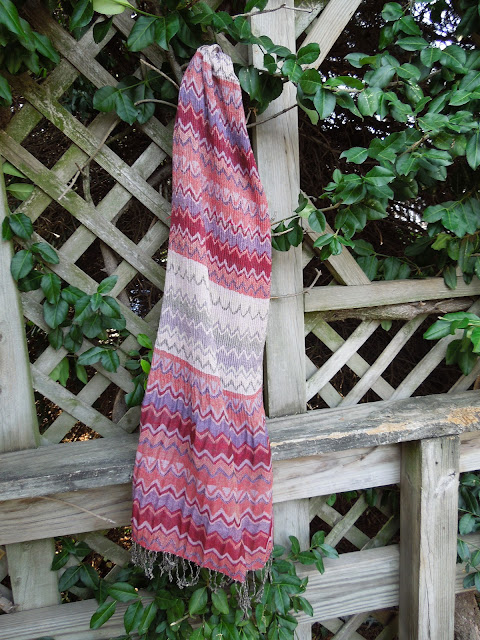 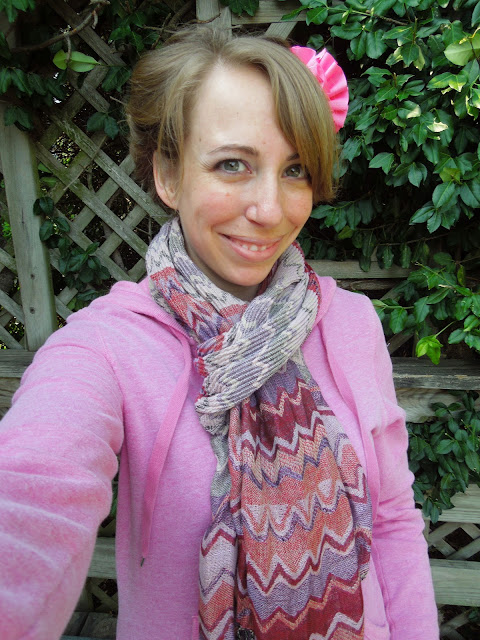 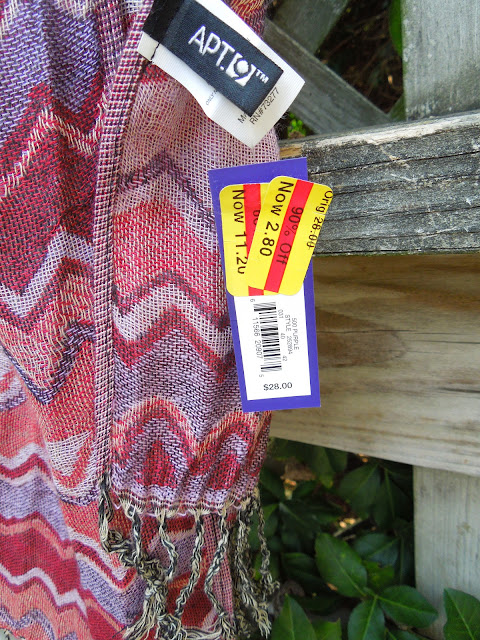 My love for Kohls continues.